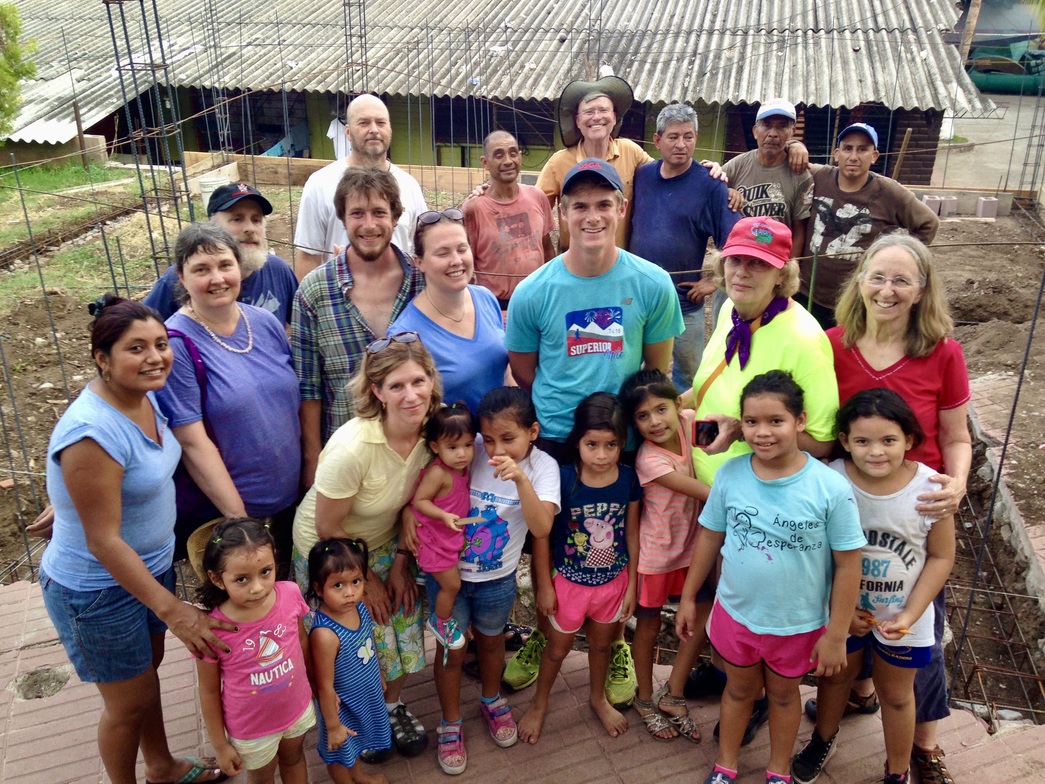 REMAR El Salvador is a home for boys, girls, and young adults in La Libertad, El Salvador. The orphanage is home to as many as 120 children who are survivors of neglect. The Olive School, also on-site, is a K-12 school that was begun by REMAR to serve children who had been discriminated against in other schools.  The school serves the children of REMAR and children from nearby neighborhoods, with an enrollment of 300. There is also the “Cafe and Amigos” Bakery at REMAR, where older students learn the art of bread-baking and can work in a cafe that serves the local community.

The director of REMAR El Salvador and the principal of the Olive School in Maria (Mary) Gonzalez. She and her staff do an amazing job of loving, educating, and bringing healing to the children of REMAR. The Rev. Peter Munson has led church mission trips to REMAR that have included offering extra-curricular classes to the children and helping fund and build additional living accommodations on the campus, along with joining in worship with the staff and children of REMAR. Peter also raised money for REMAR El Salvador when he walked across the United States in 2019. Since serving at St. Luke’s as interim rector, Peter has brought awareness of the great work being done at REMAR to St. Luke’s, and the members of St. Luke’s have adopted REMAR as one of their missions.

For more information about REMAR, please go to https://remarelsalvador.org