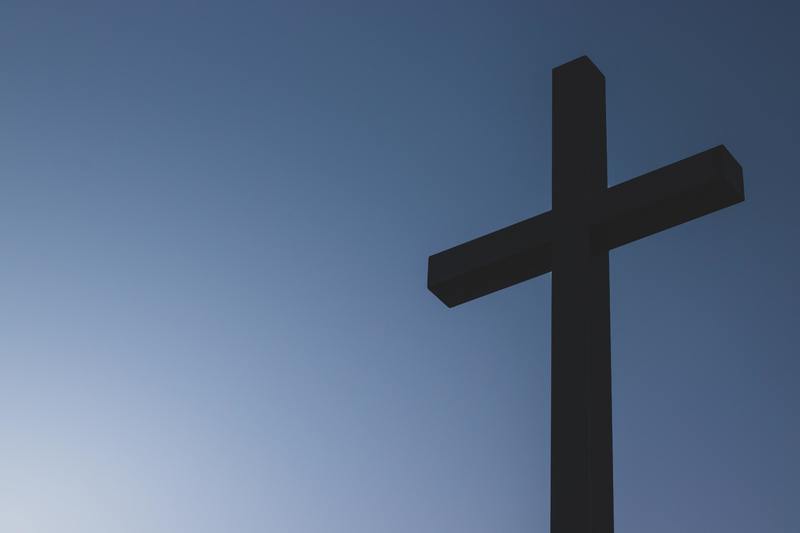 I suppose any moment can be a teachable moment if we are willing to listen and learn and actually be changed.

The disciples seem to be looking for assurance from Jesus that they did the right thing when they tried stopping someone from casting out demons in Jesus’ name, when that man was not in their circle. Jesus responds to that, but then he goes on, according to Mark, to talk about not putting stumbling blocks in front of other believers. He also uses some very graphic images related to how the disciples themselves might stumble, and then compares the disciples to salt.

From Jesus’ interaction with his disciples, I see three practices we can bring into our own lives, when it comes to our own walk with Christ.

The first practice is to collaborate, a word that means “work with” or “work together.”

There is this very human tendency, especially in the early stages of spiritual development, to define ourselves by what group we are in. And a big part of the “my tribe” defining is to also be very clear about who is NOT in our group. Think middle school or high school, but you can go way beyond those years and think about adults who define themselves by which church or political party or profession or sport or university or country to which they are partial.

Jesus says to the disciples, “Do not stop him; for no one who does a deed of power in my name will be able soon afterward  to speak evil of me. Whoever is not against us is for us.” (Mark 9:39-40) Tim Ramsey, during our Lectio group on Thursday, said, “Our culture right now is more likely to say, ‘Whoever is not for us is against us.’ And it’s hard to find common ground.” I think that’s right.

We tend to focus quite a bit of energy on who is not on our side. And Jesus challenges us to think about who could be on our side. What if we could widen our circle, simply  by deepening our understanding of who is with us?

What if we could see that when others are acting out of love, even if they are not part of “our group,” there is an opportunity for us to collaborate with them. We might be very surprised about who we could collaborate with, once we are open to the possibility that another person or another group could actually be on Jesus’ side, too.

Jesus specifically talks about the disciples/us not putting a stumbling block before “these little ones” (NRSV) - translated “simple, childlike believers” in The Message. Sometimes our strongest criticism is reserved for other believers. How can we listen, learn from, and collaborate with folks who we initially think have a faith that is too simplistic?

I believe it was Lincoln who said, “I don’t like that man. I need to get to know him better.”

FOCUS ON THE WAY OF LOVE

On to the second practice…

Jesus then says we would be better off cutting off a hand or a foot or tearing out our eye, and continuing life maimed or lame or half-blind, than to stumble our way into hell with all of our body parts intact. What’s he really saying?

I think it has to do with focus - with keeping our eyes on the prize. That prize? The kingdom of God. Or, if you prefer:

“… to restore all people to unity with God and each other in Christ.” (The mission of the Church - The Book of Common Prayer, p. 855)

We might summarize Jesus’ words in this paragraph with “Don’t allow anything to pull you away from the way of love.”

Our sins - the way we miss the mark and separate ourselves from God and others and creation - that could be lust, arrogance, dishonesty, envy, prejudice, hatred, apathy, greed, or whatever else causes you to stumble… what they have in common is that they do not lead to reconciliation. We know what it feels like - inside, in our bodies - when we have strayed off the path of love. We are lost. We are “in hell” - not “fired up” for Christ but burning up… consumed by the reality of being totally separated from God and others.

In the final part of our passage for today, Jesus says, “Everyone will be salted with fire.” (In The Message - “Everyone’s going through a refining fire sooner or later…”

Jesus goes on to say, “Salt is good; but if salt has lost its saltiness, how can you season it? Have salt in yourselves, and be at peace with one another.” (Mark 9:50)

Julia and I have had a running conversation over the years about the difference between being kind and being nice. Suffice it to say that “nice” is a 4-letter word in our minds. (Kind is not!)

Being nice suggests that someone is not willing to speak the truth in love. Being nice has people-pleasing associated with it, and as recovering nice person, I know the cost of not speaking up in the name of being nice. Being nice can lead people to think that you agree with them when you don’t, that you condone some behavior that you don’t, that you are okay with racist or other hateful or demeaning comments when you aren’t.

As we talked about “the middle paragraph” of this reading on Thursday, and all of Jesus’ references to stumbling and body parts and hell, Elizabeth Fetter imagined herself being Jesus in this interaction, and talked about how he spoke the truth, how he just put his words out there, not aiming to please anyone. He accepted who he was, how he saw things, and what he had to offer.

Jesus is Exhibit A in the history of the world on what it means to be loving, it seems to me. He was love, fully realized in a human being. But we see, over and over again, that he was not concerned with being nice. He called the scribes and Pharisees hypocrites, told the Sadducees they were flat-out wrong when they said that there was no resurrection of the dead, confronted Peter when Peter rebuked him after Jesus said that he would be rejected by the elders and killed, got in the disciples’ grills when they argued over which of them was the greatest, turned over the tables of the moneychangers in the courtyard of the Temple, and told the crowd on the mountainside that eye-for-an eye justice and loving your friends and not your enemies just did not go far enough when it came to kingdom living.

Jesus was loving, but not nice. He was salty, and he tells us that we need to be salty, too.

Salt is a seasoning, but for centuries and centuries it has also been a preservative.

Followers of Jesus are supposed to speak out on behalf of the poor, the voiceless, and the marginalized. We are to speak truth to power, especially when those in positions of power are acting in ways that are directly contrary to the ways of love and justice, whenever power is abused in a power-over kind of way. Part of our call is to be a preservative in a society that, when it forgets God, very quickly begins to decay.

James says - without using the image of salt - that being salty looks like not being afraid to pray with the sick, singing with the  joyful, and speaking the truth in love to a brother or sister in Christ who has wandered from the truth.

SUMMARY OF THE THREE PRACTICES

These are the three practices, then, that emerge out of this particular interaction between Jesus and his disciples.

Collaborate with others, especially those you are tempted to think are not part of your circle.

Focus on the kingdom work of love and reconciliation, and when you notice you are stumbling because you are off that path, do whatever it takes to get back on the path.

And be salty. Be who you are called to be. Speak the truth in love, without apology.

On this day - the 26th of September in 2021 - is there one of these practices that you need to look at right now, that God is calling you to look at… and begin practicing it anew?

And what about for us as St. Luke’s Episcopal Church? How are we living out each of these three practices? Does one of them need more attention right now?

Do we need to widen our circle, with respect to the folks with whom we collaborate?

Do we need to re-focus on the main thing - Christ’s work of reconciliation in the world?

Or, do we need to be more salty? 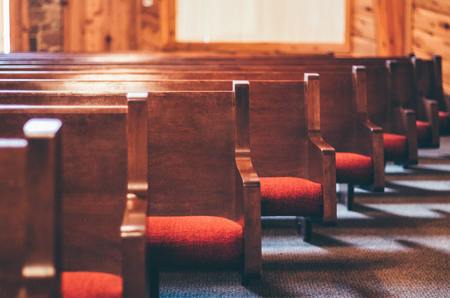 Collaborate, Focus, and Be Salty