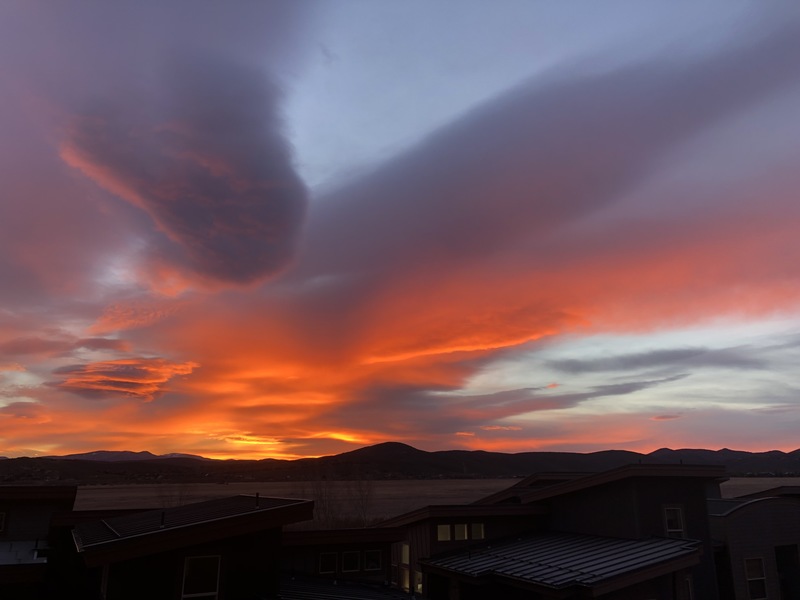 When Jesus had finished these parables, he left that place. He came to his hometown and began to teach the people in their synagogue, so that they were astounded and said, “Where did this man get this wisdom and these deeds of power? Is not this the carpenter’s son? Is not his mother called Mary? And are not his brothers James and Joseph and Simon and Judas? And are not all his sisters with us? Where then did this man get all this?” And they took offense at him. But Jesus said to them, “Prophets are not without honor except in their own country and in their own house.” And he did not do many deeds of power there, because of their unbelief.” (Matthew 13, 44-46, 53-58)

Right after Jesus teaches in parables about "the kingdom of heaven” (two of which are quoted above), Jesus shows up and starts teaching at the synagogue in his hometown of Nazareth. (Note: Mark and Luke both have Jesus telling parables of the “kingdom of God.” Matthew is the only one who uses the phrase “kingdom of heaven.” Writing for a Jewish audience, Matthew was extremely reluctant to even write “God,” so concerned was he about misusing God’s name.)

Jesus has been on the road for awhile, doing all kinds of teaching and healing, and even calming the wind and waves. Now he is back home.

It makes for an interesting juxtaposition between the content of these parables, on the one hand, and the reaction to Jesus in Nazareth, on the other.

In the two parables quoted above, Jesus talks about the kingdom being like finding a treasure in a field or a pearl of such great value that the finder sells all that he has to purchase the field (or pearl). There is a comparison being made here, of course. When you find this thing that far surpasses everything else, you “put it all on the line” and let go of everything else so that you can have this one thing!

What if Jesus is that treasure, that pearl?

The Pearl arrives in his hometown synagogue and at first the people are blown away, “astounded” by his wisdom and deeds of power. (Matthew 13:54) But then Matthew lets us in on their ongoing thought process, as they talk among themselves.

“Is not this the carpenter’s son? Is not his mother called Mary? And are not his brothers James and Joseph and Simon and Judas? And are not all his sisters with us? Where then did this man get all this?” (Matthew 13:55-56)

Don’t you love it when the stories in Scripture mirror how we behave today, too?

Hey, we knew this guy when he was growing up! He didn’t especially outshine anyone else. We know his family. They are just another family in Nazareth!

It was as if Jesus had been a pearl hidden among them during his growing-up years. That was not his time. He needed to be nurtured by his parents, taught by the rabbis, pursue the disciplines of study and prayer, observe the ways of the world, be baptized by John, be driven by the Spirit out into the wilderness for 40 days, be tempted by Satan, and then hear God say to him, “Now is the time. I am sending you out to proclaim good news to the people - now.”

We are told that “he did not do many deeds of power there” in Nazareth, “because of their unbelief.” (Matthew 13:58) I like how Eugene Peterson puts it in The Message. “He didn’t do many miracles there because of their hostile indifference.”

When have I… when have you… when have we not been the recipients of the miracles that God wanted to shower upon us, because we were hostilely indifferent?

What if Jesus is the ultimate treasure, the pearl of ultimate value?

And what if the ultimate treasure is NOT…

Maybe we can put this in a way that parallels Jesus’s parables. For what would you be willing to “sell” everything… let go of everything… part with… EVERYTHING?

What if that “something” - hidden among us - is Jesus?